This blog is where I post items of interest I come across from time to time. I completed my Ph.D. at Capella University in Organizational Management and Information Technology in 2013. You can reach me via email at dhlblackman@gmail.com 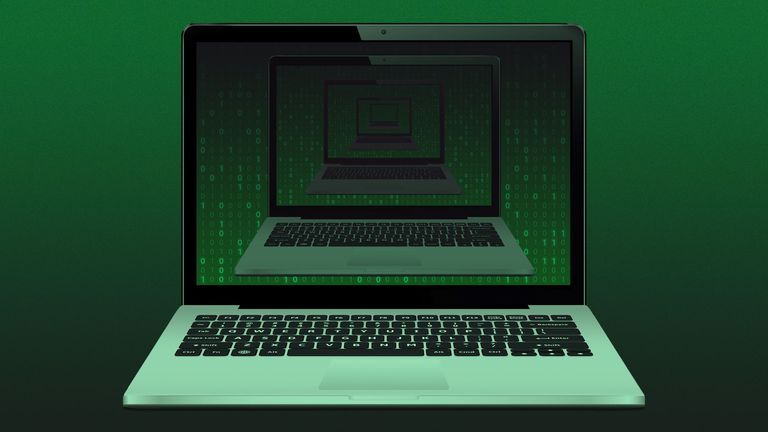 Illustration: Shoshana Gordon/Axios
The open-source software developer GitHub says that for some programming languages, about 30% of newly written code is being suggested by the company's AI programming tool Copilot.
Why it matters: Copilot can look at code written by a human programmer and suggest further lines or alternative code, eliminating some of the repetitive labor that goes into coding.
How it works: Copilot is built on the OpenAI Codex algorithm, which was trained on terabytes of openly available source code and can translate human language into programming language. It serves as a more sophisticated autocomplete tool for programmers.
"We hear a lot from our users that their coding practices have changed using Copilot," says Oege de Moor, VP of GitHub Next, the team rolling out Copilot. "Overall, they're able to become much more productive in their coding."
Between the lines: The company will announce at its GitHub Universe conference today that it will be rolling out Copilot support for all popular programming languages, including Java.
"This is going to help bring this technology to a much broader audience," says de Moor, adding that it ispart of GitHub's effort to "make programming accessible to the next 200 million developers."
De Moor also notes that Copilot has proven sticky with the community's base — 50% of the developers who have tried the product since its launch in July have kept using it.
The catch: Not unlike OpenAI's massive text-generating natural language product GPT-3, Copilot is much more effective in augmenting human work than in creating its own code.
Like any algorithm, it is dependent on the quality of its training data. In a study, a group of academics from New York University found 40% of the code produced by Copilot had cybersecurity flaws.
Yes, but: Humans are far from perfect either — by one estimate, the average developer creates 70 bugs per 1,000 lines of code.
The bottom line: Even as Copilot improves, human programmers won't be out of a job. Demand for software developers grew 25% in 2020, and most programmers spend less than half of their working time actually writing code.
Editor's note: This story and headline have been corrected to show that the percentage of newly written code being suggested by Copilot is 30% for some programming languages, not all.